How to Insert Cent Symbol In Excel


Some may think it is a very simple thing to insert a Cent symbol (¢) in Excel. It is easy if only you know it. Otherwise it is not as simple as you think.

Though this is a currency symbol, it is not possible to insert directly from the key board like Dollars symbol ($). May be because, this sign is not frequently being used in nowadays.

There are a few ways to insert Cent symbol Excel.

1- You can insert Cent symbol as a text character by using shortcut keys. 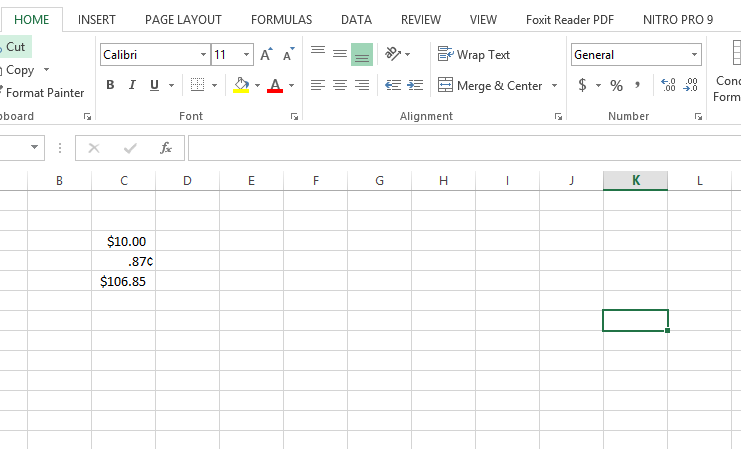 The same widow can be accessed by clicking on the arrow sign near the Number tab.

In the Type field, the conditional formatting syntax ([<1].00¢;$0.00_¢) needed to be entered. Which is difficult to remember, therefore it is better to keep it saved for future uses.

The result will be as follows: 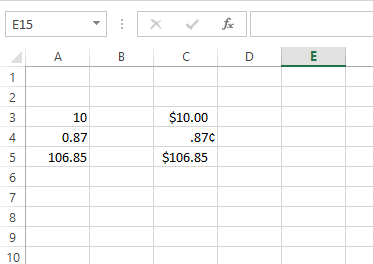 Also note that 87¢ is equal to $0.87 but 0.87¢ is not $0.87. The above formatting show somewhat wrong interpretation, however which cannot be corrected.

How to Type Degree Symbol in Excel

You may need type degree symbol for number of uses, for example to show degree values, Celsius, Fahrenheit etc. However, this symbol cannot be directly entered from th...

How to Count Cells that Contain Text Strings

When you have a large data set with text strings, you may need to find or count data based on their text content. You may know to do this with numerical values, but al...

You know the functions and formulas but need to practive your Excel skills? Or do you need Excel Practice Te...