How To Merge Cells In Excel

Merging is a useful function in MS Excel which is used more often to make title/larger cells or also to combine data in several cells. The simplified function of ‘Merge’ command is to combine two or multiple adjacent cells. It allows merging horizontal or vertical cells but not horizontal and vertical together.

Select two adjacent horizontal or vertical cells as shown below. 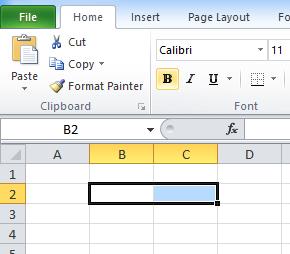 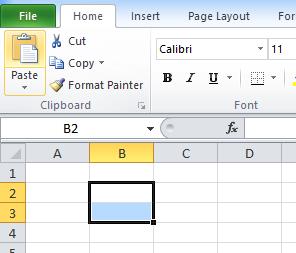 When the selected cells are merged, the ‘Merge & Center’ button will be shown highlighted. Also note that the two selected cells (B2 and B3) have now become one larger cell. This cell is now given cell ID as B2 (In general most Top/Left cell ID is given for group of merged cells.

2- Then go to ‘Merge & Center’ button again and click, which then will remove the merging.

3- Unmerging can also be performed using ‘Unmerge Cells’ button, which can be accessed using the dropdown menu next to the ‘Merge & Center’. 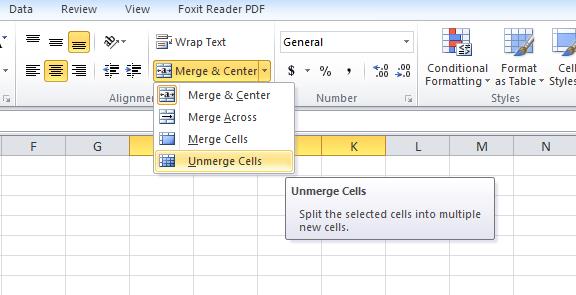 The following option is available in the dropdown menu next to the ‘Merge & Center’.

Merge each row of the selected cells in to one large cell.

How to use SWITCH function in Excel

The SWITCH function is a highly useful function which can be used for various applications. This is newly introduced to Excel and it is only available in the latest ve...

Outlining data is a useful fuanction provided in Excel, which facilitate better organizing of data tables. It will also enable gropuing of simmilar data and collapsing...

When to use SWITCH function in Excel

The SWITCH function is a highly useful function which can be used for various applications with conditional splitting logic.